This is a sample module published to the sidebar_top position, using the -sidebar module class suffix. There is also a sidebar_bottom position below the menu.
Student Login
Register

This is a sample module published to the sidebar_bottom position, using the -sidebar module class suffix. There is also a sidebar_top position below the search. 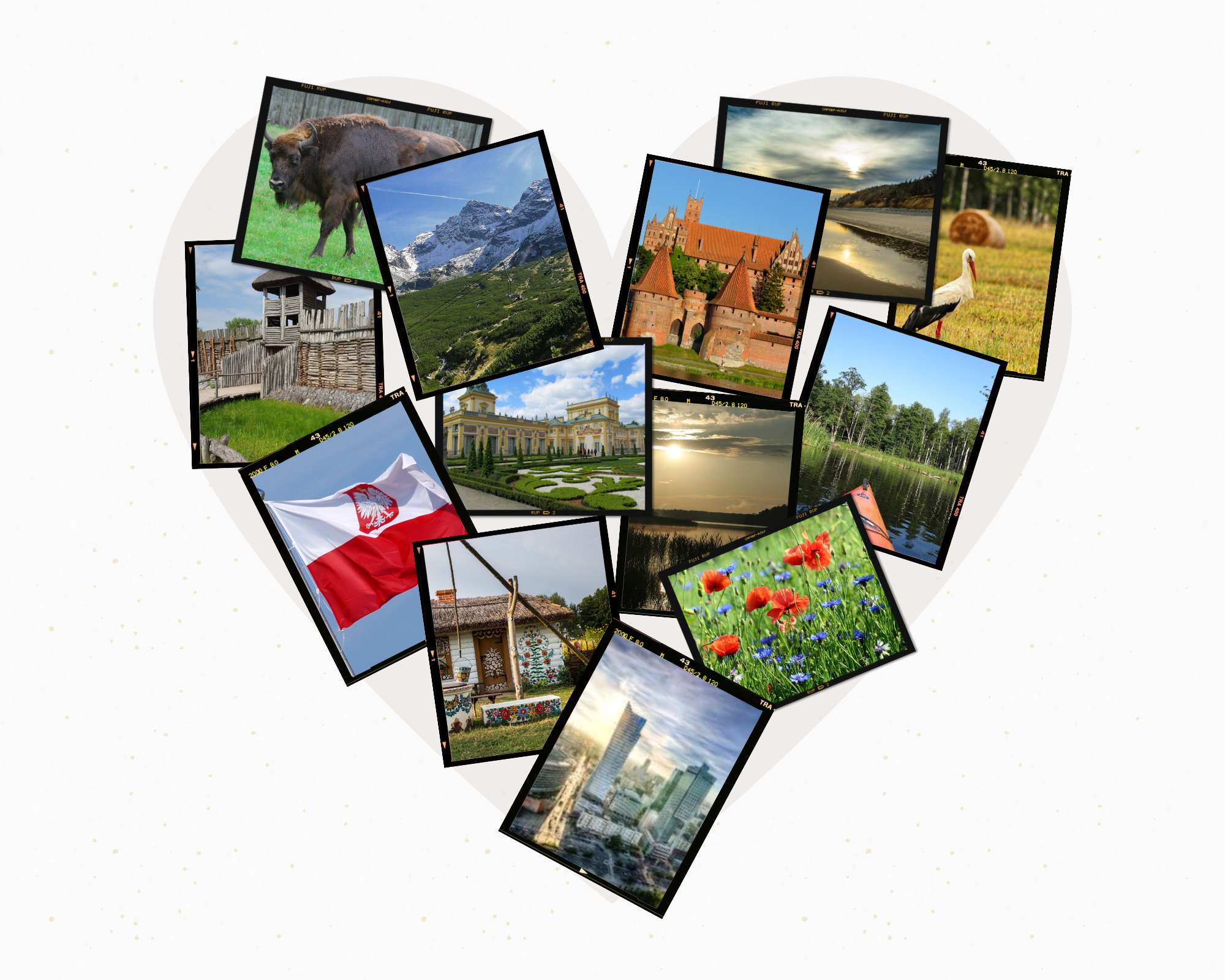 The Republic of Poland is the ninth largest country in Europe, inhabited by nearly 40 million people. Access to the Baltic Sea and its wide beaches in the north, beautiful lakes in the north-eastern part of the country and the Carpathians and Sudetes in the south make it an extremely attractive country for people looking for an outdoors vacation opportunity.
History enthusiasts also will not be disappointed, as Poland offers monuments from over a thousand years long period of time. Although the first step in shaping the state was a baptism received by Mieszko I in 966, the history of human presence in the territory of the present-day Republic of Poland dates back several hundred years earlier. The most interesting places to visit include: Gniezno - the first capital, the Jagiellonian University founded in the 14th century, the Teutonic Order Castle in Malbork and dozens of fortified castles from various historical periods scattered throughout the country, as well as numerous palaces and art galleries. In Poland, we can also find many places that testify to the tragic events of the 20th century - two world wars and the communism era. The difficult history is told by modern and internationally awarded museums, such as the Warsaw Uprising Museum and the POLIN Museum of the History of Polish Jews in Warsaw, or the European Solidarity Center and the Museum of the Second World War in Gdańsk.
Currently, Poland is a member of, among others, European Union, NATO, UN, OSCE and OECD. The capital city - Warsaw, together with the Warsaw Stock Exchange, which was reactivated in 1991, is a dynamically developing business center on the map of Europe. Between 1989-2018, Poland recorded an increase in GDP by 826.96% and it was the best result in Europe. After the turbulent events of the last century, the Republic of Poland regained its well-deserved place on the international arena and attracts the attention of not only investors, but also tourists from all over the world who are interested in its culture and history.
Learn more!

We have 171 guests and no members online